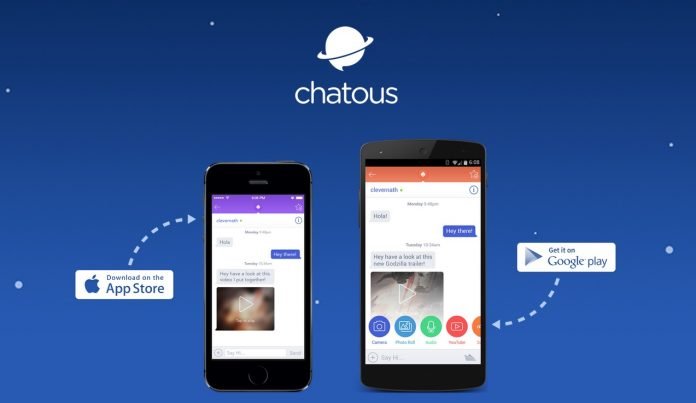 Chatous is a chat website and also an app that you can use on Android and iOS. It is providing a random chat service to users. It is also a good Omegle alternative with similar features. I am going to mention the features of Chatous and give information on iOS and Android applications.

Chatous Android App has published years after Omegle and it gained popularity soon after the release because they provide more secure chat opportunities for their users. The features of the application are very similar to Omegle. There are video and text chat options. You can also pick hashtags (interests) to talk to people. If you select your age and gender, the random system will try the filter things. If there is any online individual on the website opposite to your gender and around your age, you are going to be matched with him/her. However, it doesn’t mean that it is going to be like that always. Sometimes you can get some random results anytime. There is a location filter option on Chatous. You can pick countries on the filter and you will start to meet only citizens of those countries. It is a very good feature if you want to meet people from specific countries.

Chatous iOS App has released at the same time as the Android chat app. It has the same features as the Android version. It has nothing different at all. You are going to have a location filter, personal options, and hashtag selections on the iOS chat app. As same as in the Android version, you can also send pictures to people with this application. The in-text version is very handy. Because you will able to show your photo to your friends. Besides you can limit the time of it. I mean if you set up the time limit for the 30s for a picture, your friend will able to see it only for 30s. He/she won’t able to save it to a device. There is also a gender feature of the app. It is a paid feature. You can meet only girls or guys if you purchase this feature.

Send a Picture to Your Chat Friend

As I have described in the Chatous iOS App header above, you can send a picture of you by the app. There are two ways to do it. You can select a picture from your image archive on your device or you can take a picture of yourself and send it to your chat friend on the app. You can also limit the time of your picture too. There are options like 5 seconds, 10 seconds, 30 seconds, etc. Your partner will able to see your picture during that time as you limited him/her. This feature is also available for Android too. It is a free service of the Chatous. You don’t need to pay for it.

The age filter feature of the app is something you can’t find on every random chat websites and apps. You can pick the age range that you want to meet on Chatous. So you won’t meet people who are very older or very younger than you. This feature is available in every version of the app. (Browser, iOS, and Android) You don’t also need to pay for the age filter. This feature is making to meet accurate people randomly more…

A location filter is another good filter option for Chatous. It is also available in the Chatous Android app and the iOS app. Users can select countries and some regions by this option. More than one country is also selectable… You can meet people from those selected regions and make some friends. This feature also helps you to meet people from your own country. No payment is needed to use the location filter. It is free.

This is the feature that every random chat user looking for… However, this is a paid feature of the Android app. You can also use this Chatous iOS app too. You can buy some coins from the store and spend those coins to meet the gender you want. So in every connection, your coin balance will lower 10 per which is not very much… Depends on your budget for an app like this though.

Choose a Hashtag to Talk About a Topic

Whether like someone or not, some people will want to talk about a topic on the app. If you don’t want to have a hard time with it, you can prefer to meet people who have similar interests to you. So you will meet people who have similar interests and you will find the topic to discuss easily. These feature calls as hashtags in Chatous. You can select some tags before entering the chat. Sometimes these interests can help you to find girls on the app too.

You will Never Lose a Connection

It is probably the best feature of the app. People generally complain about losing someone on Omegle because of server errors, connection interrupt, etc. Once you start to chat with someone, you will not able to lose him/her on the Chatous. You don’t also need to add the stranger as a friend. Your chat will stay there if one of you doesn’t cancel the chat. If you add the stranger as a friend, you will have a chance to contact her/him anytime in the app. This feature is available for both the Chatous Android app and iOS…

Chatous has a random video chat feature that everyone can use… It is not a paid service but I recommend this service for those who are older than 18-year-old. You can connect to the video chat with a camera and microphone and begin to talk to strangers. You will need to allow the app to reach your camera and microphone if you want these features to work. Otherwise, they are not going to work. If you don’t prefer to use your microphone but the only camera, you can still text chat to people while your cam is running. A camera is required for this section.

The text chat is a good feature for those who want to only text to people. You won’t able to talk with strangers through your camera or microphone here. Only text is available. However, there are some good options here which will make things more exciting for you. You can send voice messages, short videos, and also pictures through Chatous.

You can send voice messages to any stranger on the app. This feature is available in text chat of Chatous iOS app and also the Android version. This will help you to talk with a microphone to a stranger when you don’t want to write. It is also a very special feature to hear the voices of your friends. Sometimes people are preferring to use voice messages instead of texts on Chatous.

If you would like to share some short videos with a stranger or a friend, you can also do it on Chatous. You can record yourself and send the video. You can use this feature on text chat. It is good to build trust in your friendships. People will love to see you!

Chatous is a good random chat platform to meet strangers. However, there are a few issues with the application I have seen recently. There are too many female bots on the app that invites you to some websites or video chat platforms. It was almost impossible to meet real people on the text chat. It seems the app creators didn’t care much about the security of the app recently. I have met this problem with Chatous Android app and also the iOS version. It was a bit annoying. They created multiple accounts with the same pictures and they are sending the same message to you. It was quite a clean app about a few months ago. It was really a bad experience on my part.

Other than that, this app has very unique features that you can’t find in other applications. So this application still worth giving a try. If you want to find other Chatous apps for iOS and Android, you can take a look at my suggestions about that. If you would like to review Chatous, please feel free to leave a comment below. 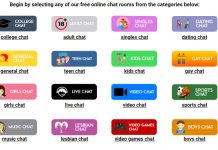 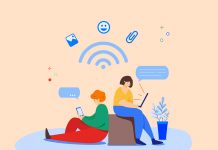 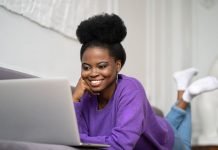 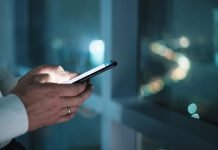 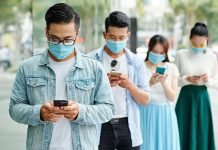 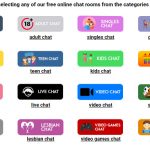 Chat Rooms 0
Chat Avenue is one of the largest chat room communities in the world. The launch date of the website is 1999. You can chat... 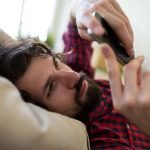 Alternatives Chatiel - January 30, 2021 3
Are you bored with Omegle and you want to join alternatives to meet strangers? You can find the top 17 alternative websites below. Please... 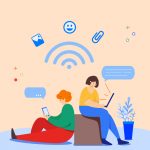 How to Find Girls on Omegle

Chatiel gives information on chat websites and chat applications.
Contact us: info@chatiel.com
© Chatiel / Design & SEO by Nettsted Inc.
I use some cookies on my website to give you the most relevant experience by remembering your preferences and repeat visits. By clicking “Accept”, you consent to the use of ALL the cookies.
Cookie settingsACCEPT
Manage consent

This website uses cookies to improve your experience while you navigate through the website. Out of these, the cookies that are categorized as necessary are stored on your browser as they are essential for the working of basic functionalities of the website. We also use third-party cookies that help us analyze and understand how you use this website. These cookies will be stored in your browser only with your consent. You also have the option to opt-out of these cookies. But opting out of some of these cookies may affect your browsing experience.
Necessary Always Enabled
Necessary cookies are absolutely essential for the website to function properly. This category only includes cookies that ensures basic functionalities and security features of the website. These cookies do not store any personal information.
Non-necessary
Any cookies that may not be particularly necessary for the website to function and is used specifically to collect user personal data via analytics, ads, other embedded contents are termed as non-necessary cookies. It is mandatory to procure user consent prior to running these cookies on your website.
SAVE & ACCEPT